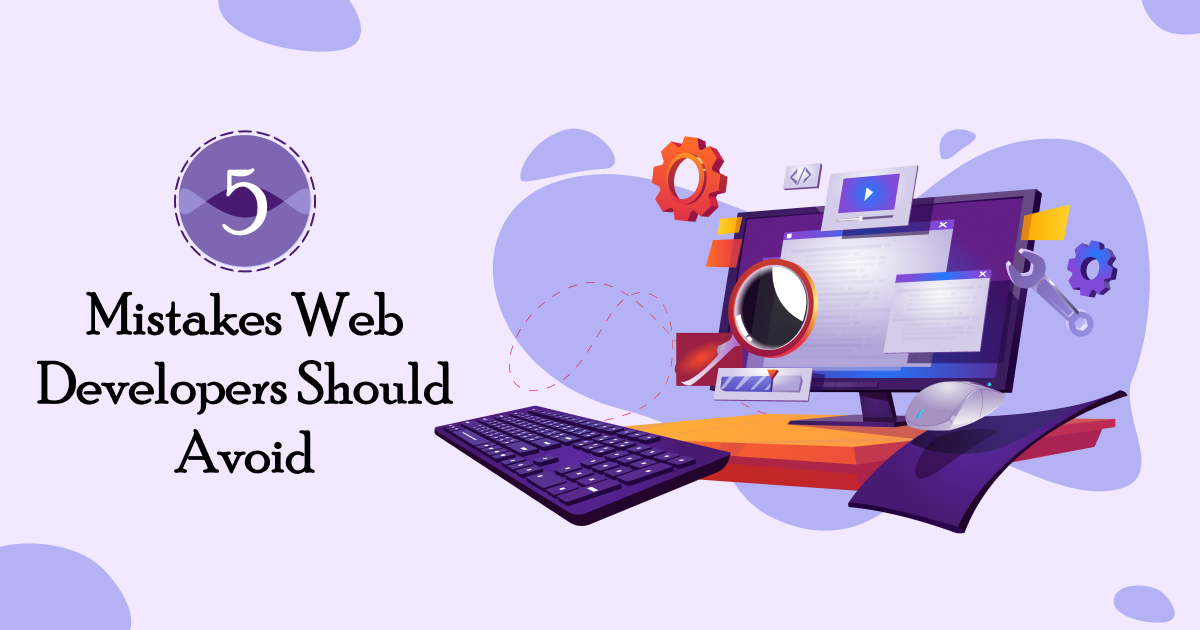 When we first started out and in web development, we all made some mistakes. We should make mistakes so we can learn from them. However, if you want to deliver successful projects in the long run, this blog will go through some common mistakes web developers should avoid.

Image size optimization is essential for reducing your web application’s bandwidth usage. Assume your landing page has ten images, and each is 5 MB or higher. The user will not wait for the page to load. Use SVGs for logos, icons, and other images rather than using JPG or PNG. Keep avoiding image optimization because many free online tools can help you optimize JPG and PNG images.

The majority of the time, development processes have a tight deadline. As a result, when debugging an application, developers typically use only one browser. That’s great if you have time later to test it on different devices and fix any bugs. So, if you don’t have much time, it’s a good idea to test the app in other browsers while developing. It’s not something you can avoid. At least three major browsers, including Chrome, Firefox, and Microsoft Edge, must be used to test your application. Many UI issues arise in Firefox, which does not exist in Chrome.

Try and make your web programs as cross-browser flexible as possible. Avoid utilizing browser-specific code, and remember that cross-browser compatibility is usually tricky.

There’s a possibility that a newbie developer created a set of JavaScript code lines without formatting, unnecessary blank spaces, useless newlines, and poor naming standards. No skilled developer would do such things because they know how difficult it is to look at wrongly formatted code. Learn the naming rules for the languages you use, write functions and variables correctly, and use your IDE’s automatic code format tool.

Writing relevant comments to the code is another helpful practice used by skilled developers but ignored by beginners. Adding comments would be to document your code so other developers can know it later. You use the Comment to identify variables, functions, class names, and the high-level functionality of your code.

The majority of developers have total trust in open source. What they don’t realize is that the companies behind such software are only interested in profit. It should continually evaluate an open-source solution.

As it is among the most common errors in the books, developers continue to make it. It is often the most convenient option, and the most suitable choice isn’t simply the right one. It’s a poor technique that will make your code unclear and hard to test and debug. Security problems, among many other issues, are all possible. To keep the proper project structure, always write JavaScript and CSS in separate files.

Web developers are doing an excellent job of creating a seamless web application for clients to develop, but they sometimes fail with the end-user. No matter how extensive your web development experience. In this blog, we discussed five mistakes that web developers make most of the time. By avoiding these mistakes, you will become a more productive developer and build good programs. It will help you prevent the same errors in the future.

If you don’t mention any essential mistakes web developers should avoid, please share your ideas and experiences in the comments section. 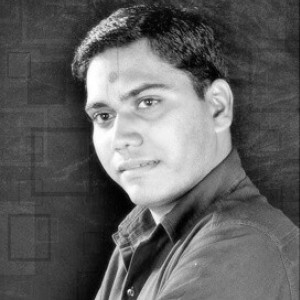 Alkesh is working with WordPress from last more than 6 years and looking for more as well :). He helped many companies to grow and become a global leader in the IT sector. He put his good efforts into maintaining the quality of products, good UX with back-end panel, and provide a better solution to market with the new and out-of-the-box concepts.
PrevPreviousMost Frequently Asked Questions by WordPress Beginners
NextHow to Choose Outsourced Software Development Company?Next

We are experienced players on the web and working since 2013 in WordPress development. 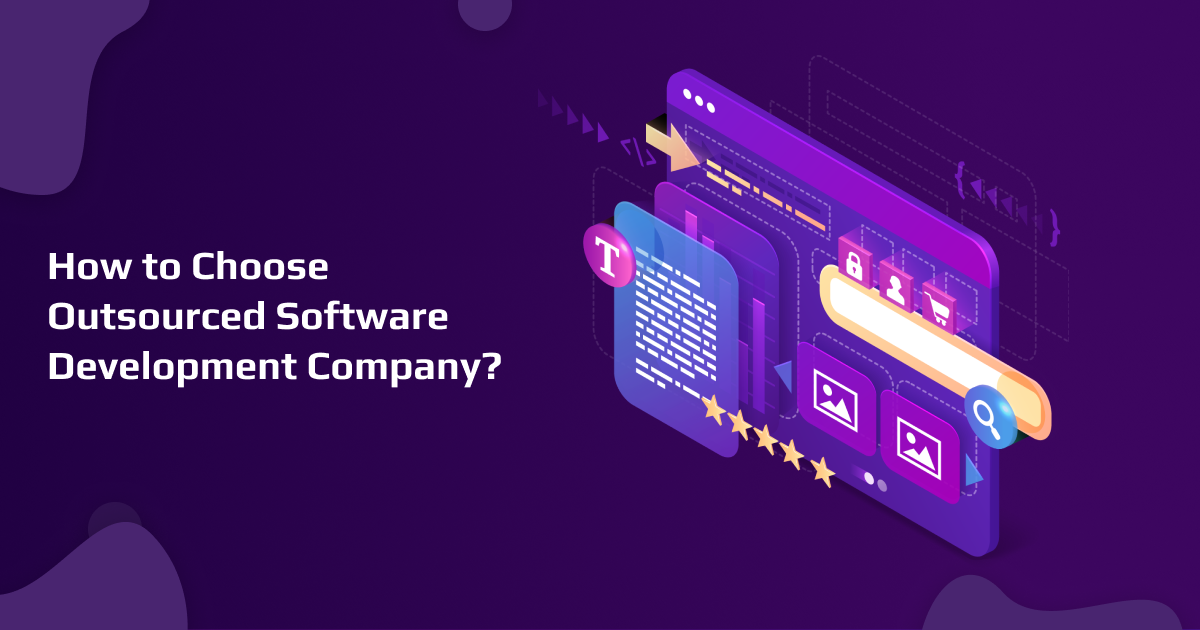 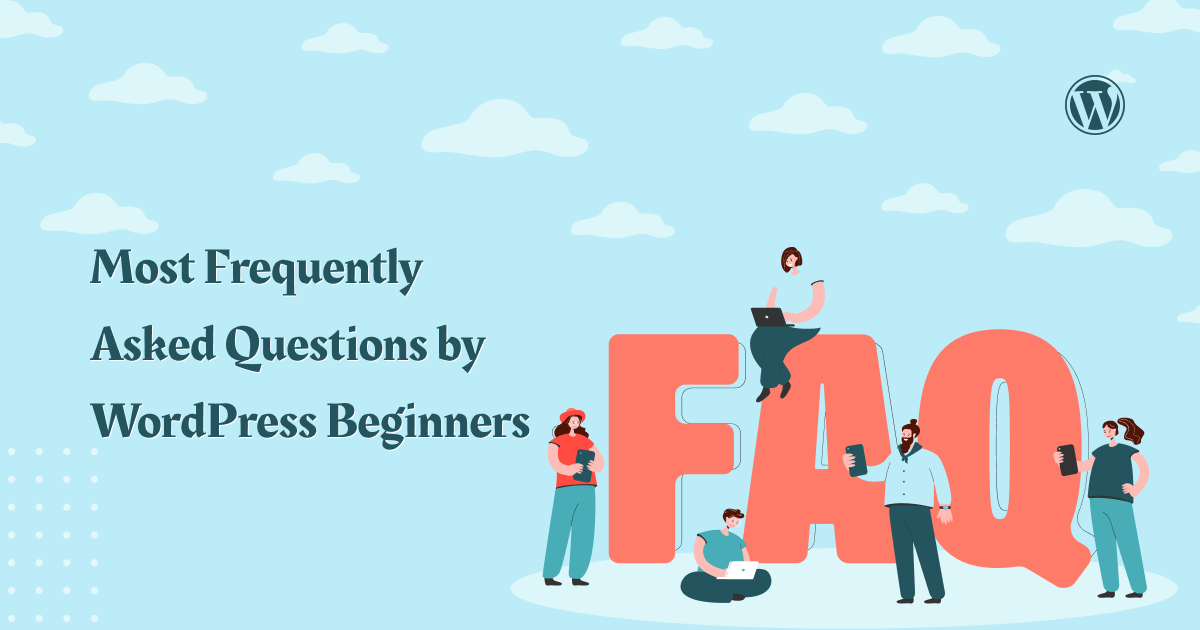 WordPress is a famous user-friendly platform for users. There still is a lot 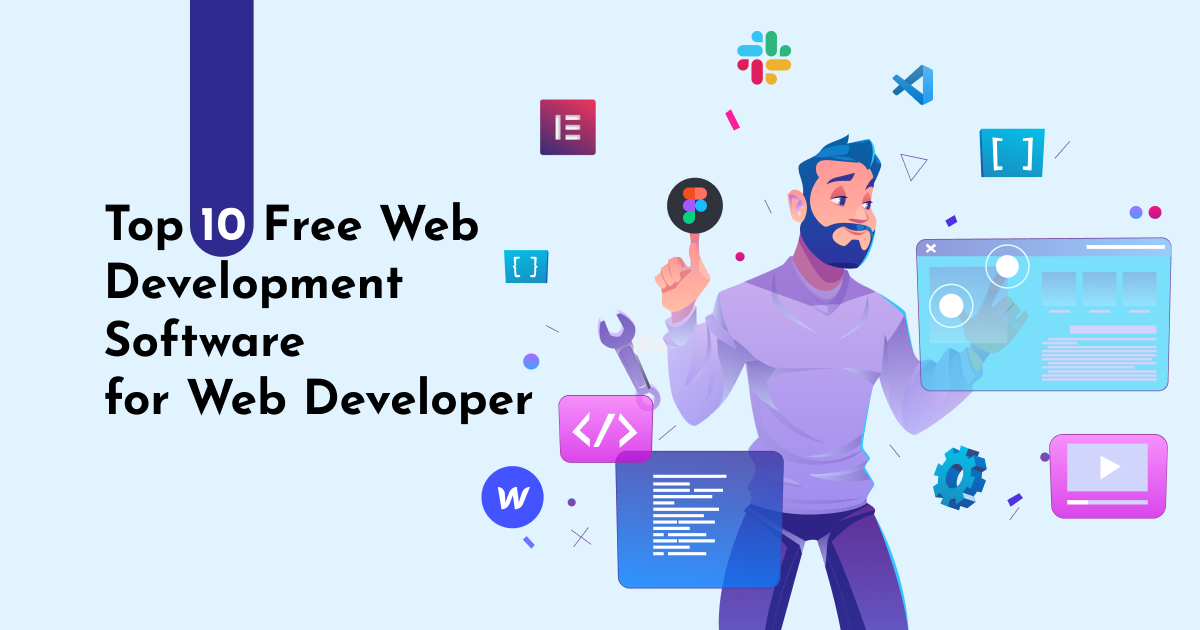 Want to search for the best free web development software? Then you may

Don’t miss to subscribe to our newsletter; kindly enter your email id in the below form.

CoderKart is a one-stop solution for all kinds of web development services. That offers Premium Plugins, Themes, and Extensions for your need.